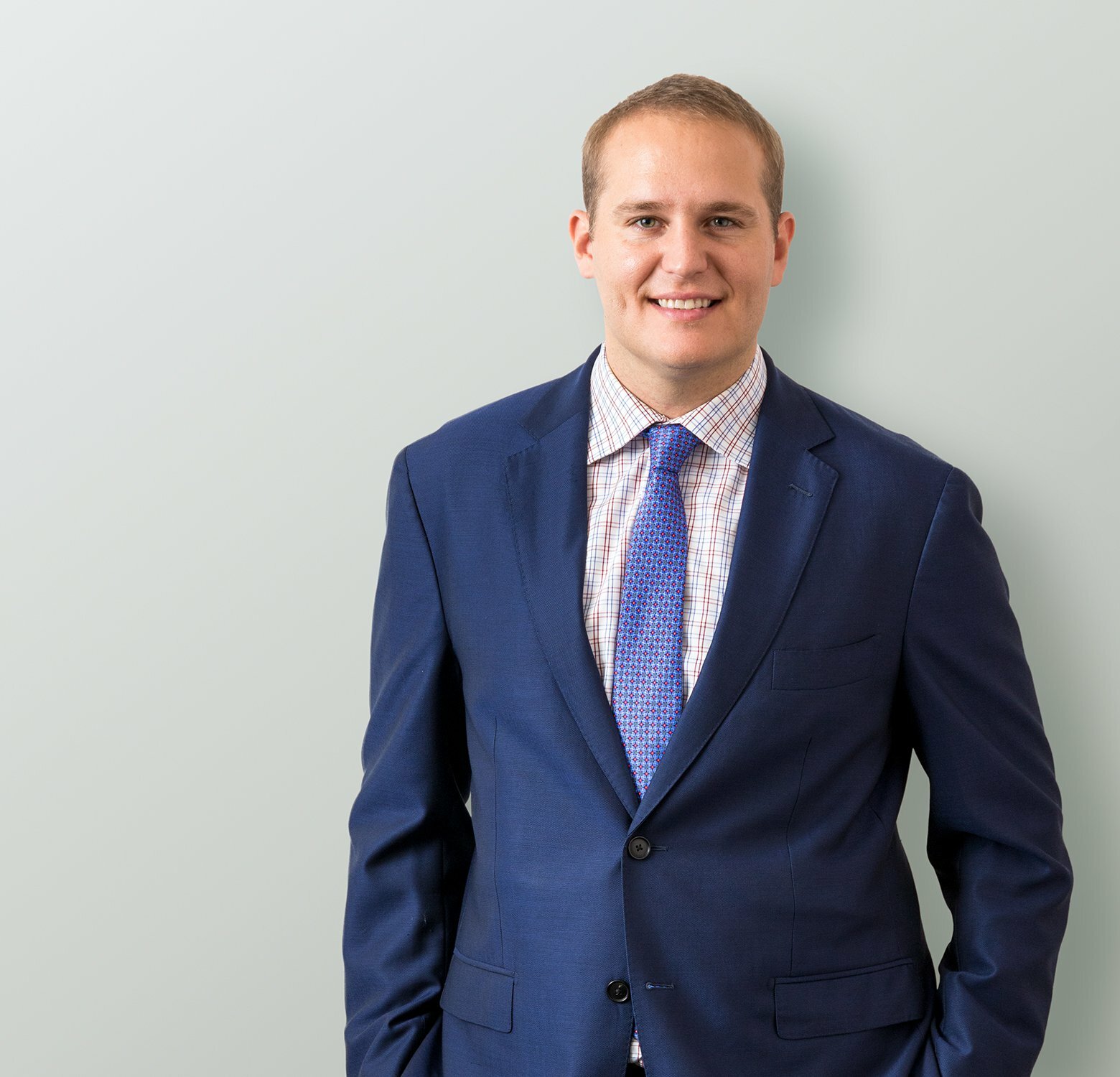 With a strong background in commercial, retail and industrial real estate, Michael has worked for leading industry companies across Australia for over 11 years. During this time, Michael has led strategic marketing campaigns for over 30 major projects, and has negotiated major brokerage leasing and sales transactions. Michael started his career in commercial property, working at Colliers International in the office leasing and industrial teams in Brisbane.

Prior to joining Belle Property, Michael oversaw the National Retail Leasing Division at Knight Frank, making it the most profitable division within their Australian network. Michael is now setting his sights on expanding Belle Property Commercial and Belle Property Projects throughout Australia. 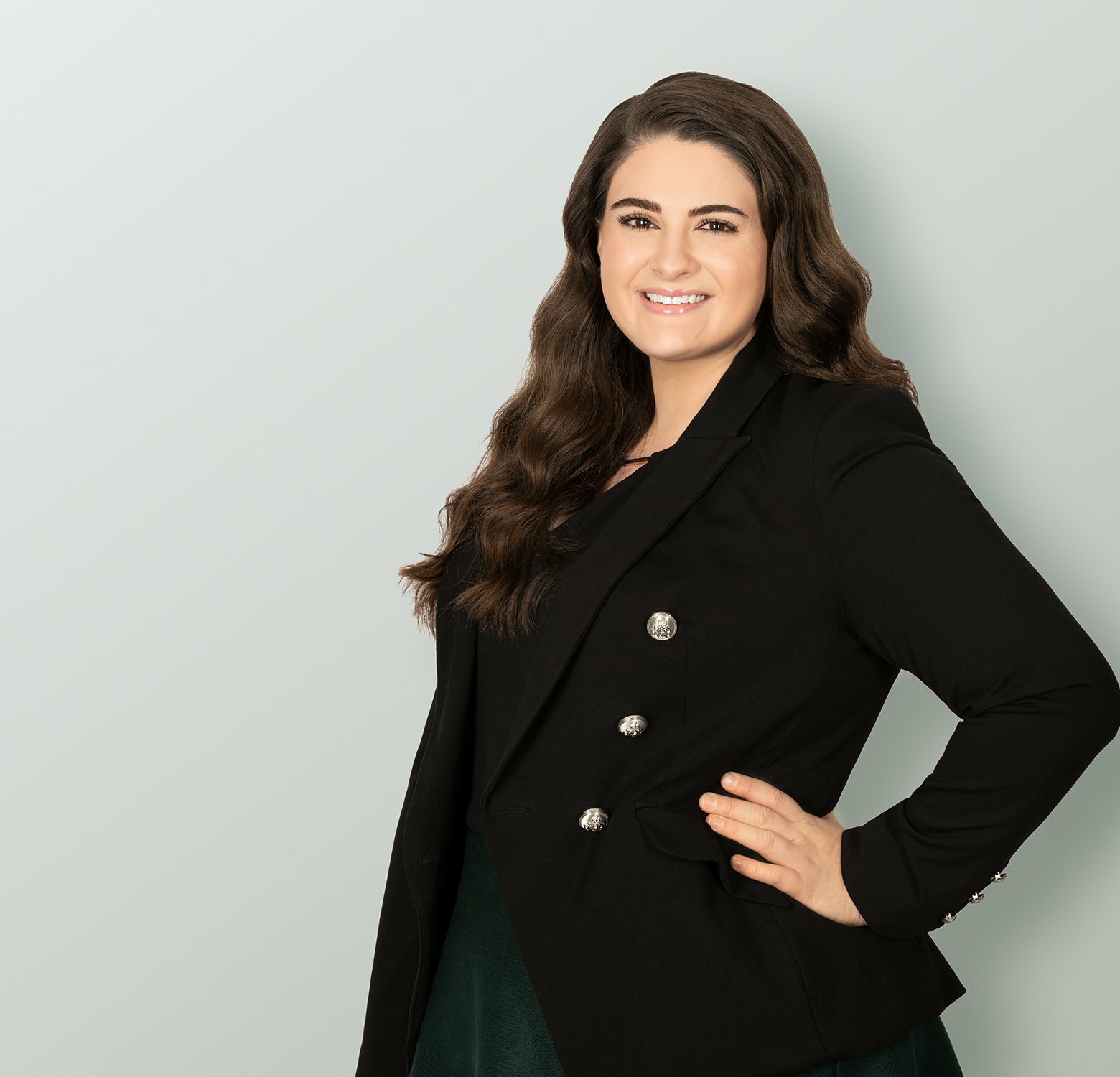 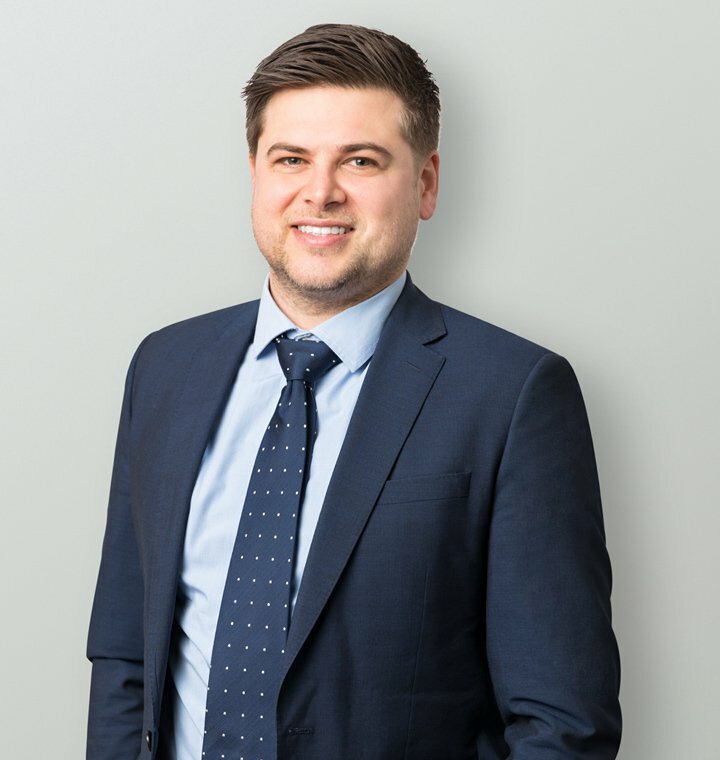